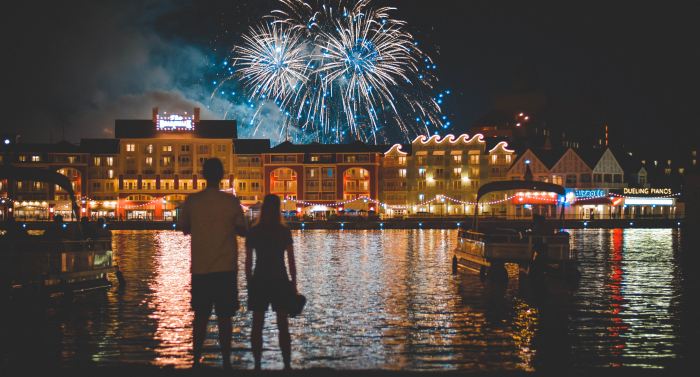 This was the worst year of my life. It feels dramatic to say, but I know emphatically that it’s true. My second year of seminary in 2015 is a pretty close runner-up, but the struggles of this year reached a new level. I’ve never been so glad to see a new year come.

It’s also been a pretty rough decade if I’m being realistic. This decade began with an abusive relationship. I spent five years being told what I could wear, who I could hang out with, and what I was supposed to think. For half of this decade, I wasn’t my own person. I wasn’t myself. I had no way of being myself because I wasn’t given the space to learn who I was. I was the person he made me into. He gradually isolated me from family and friends. I had no one to rely on but him.

In 2015, after a year and a half of seminary, I was finally developing some of my own ideas, and those ideas began to reveal what a terrible situation I was in. I wanted out, but I didn’t know how to escape. My way out finally came, but only with more trauma. My first sexual assault ended my abusive relationship because I was blamed for cheating. My abusive partner doubted my story and became more angry than I had ever seen him. I knew then that I couldn’t do it anymore. I dealt with the fall out of my break up and the recovery from my assault at the same time. I still look back on that semester with amazement at how I made it through.

Things eventually began to turn around. I fell in love with a partner who treated me with respect and equality. I graduated from seminary. I found my first job doing something I loved. Just as things began to shift, though, they fell apart again. Last Thanksgiving, I was sexually assaulted for the second time. This compounded my trauma and left me with Complex PTSD. Instead of dealing with my symptoms, I pushed them down. I told myself that if I never thought about the assault, I could pretend that it didn’t happen.

All of this compounded trauma finally came to a head in the spring of 2019. I had started self harming again for the first time in 15 years. I was drinking more than I should’ve. I was lying to myself and everyone around me about how I was doing. I reached a point where I couldn’t do it anymore. I wanted out. My anxiety and depression were overwhelming, and I felt trapped. On May 21, 2019, I attempted suicide. Thankfully, I wasn’t successful. My roommate drove me to the hospital and I spent a week in the hospital followed by six weeks in an intensive trauma program.

I finally began to face the trauma of my assaults, my abuse, and the loss of my mother in early childhood. I realized how lonely I had been for most of my life. I finished the program on wobbly legs but ready with the tools I needed to live. My body was able to leave the state of emergency it had been in for years and finally breathe. It hasn’t been simple. A lot of days are still hard. There are mornings I have to choose to use the tools I learned in order to get out of bed. There are moments when I struggle not to blame myself for my assaults. There are times when all I can do is feel my emotions and cry. But I’m doing it.

I don’t know what this next decade holds, but I know it has to be better. I bought a house with my partner a month ago and we’re looking toward a future together. I’m writing more and becoming more serious about working toward publication. I’m dreaming with a friend about opening a bookstore full of adoptable cats. I know that making this new decade brighter will be work, but for the first time in years I feel equipped for the task. 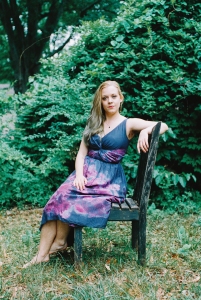